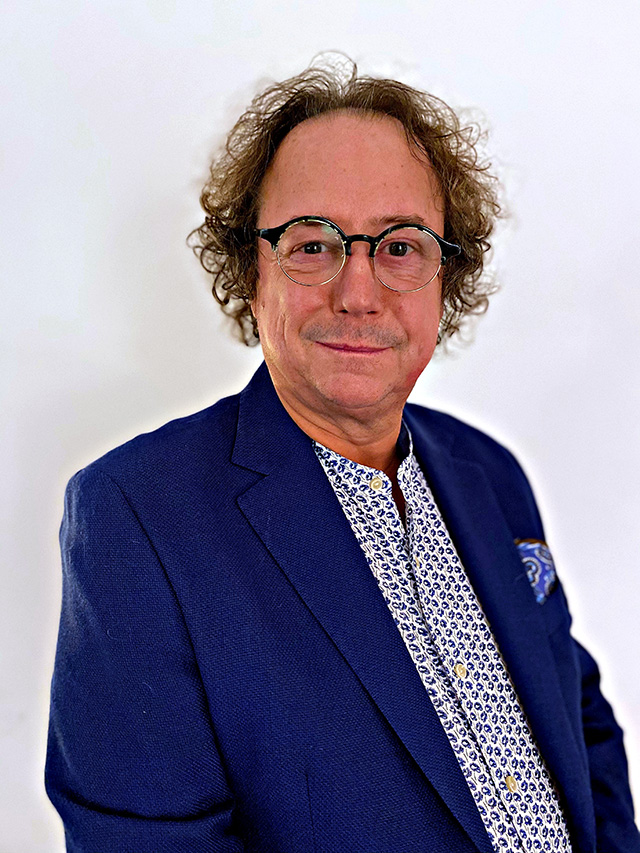 Jean-Luc Van Damme is an award-winning film producer for many years. In recent decades, he has produced music videos, commercials, television shows, documentaries and mainly short and feature films.

In 2020 Jean-Luc VAN DAMME created with Jonny WILSON a production company in London – UK called “HAIR IN THE GATE FILM PRODUCTIONS Ltd” to develop and produce several movies to be directed by Jonny WILSON, films in which Happy Moon will not necessarily be a co-producer.

HAPPY MOON PRODUCTIONS focus on the development, production and co-production of films mainly in English, but also in French or Spanish. All these films are international co-productions like “Sexual Healing” by Julian Temple, “Goodbye Bafana”, directed by the famous “Double Palmé” Bille August, “Belle du Seigneur” directed by Glénio Bonder, “Let Me Survive” by the Mexican director Eduardo Rossoff or “Sisters in Arms” directed by Caroline Fourest. Many films have been awarded at festivals around the world (see catalog link…).

Our mission is to focus on the creative relationship between an author and a director, giving them the chance to explore and develop the full potential of a project, maximizing the chemistry of this collaboration to produce a unique screenplay of a great originality and commercially viable.